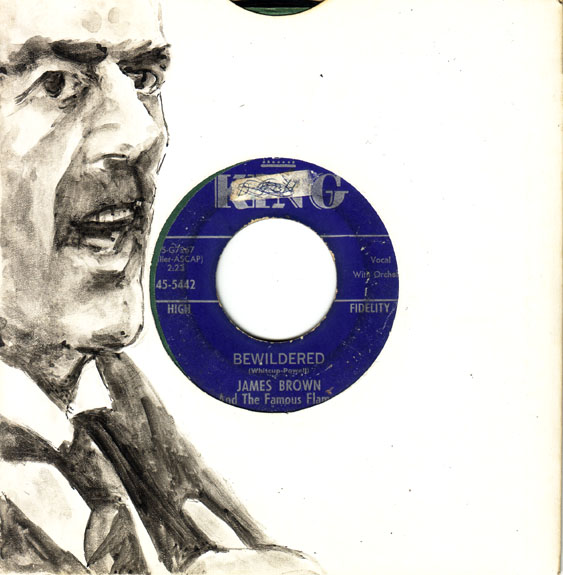 This Soulful balled in James Brown's own inimitable 'pleading' style was his third release on the King imprint, as up until 1960 his records had all been issued on the sister label: Federal. Recorded in 1959 the song was first released on James Brown's Think album in 1960, and again a year later as the single above. The song itself goes way back to the 1936, and was a hit for Tommy Dorsey in 1938 and recorded many times subsequently often as versions with different melodies.