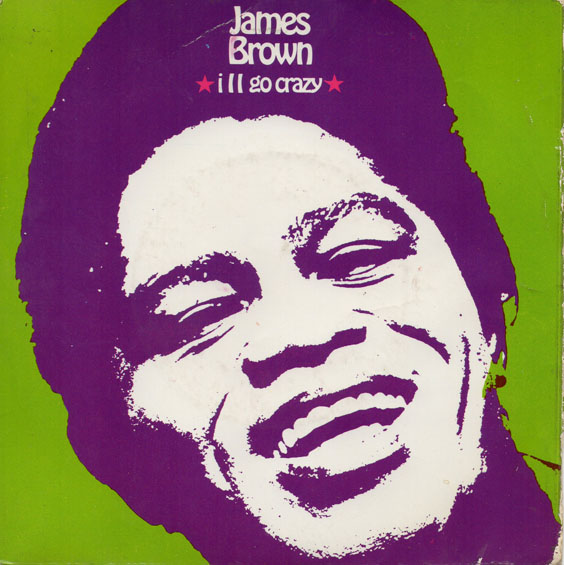 I'll Go Crazy was issued February 1960 in the US on Federal 12369, it was first released six years later in 1966 in the UK as the title track to the EP pictured above, but never as a single play 45. A dynamic live recording of the song with lyrics written and sung by James Brown the chorus: “you gotta live for yourself, yourself and nobody else.” although something of a non sequitur, gives us an early taste of one of his didactic, self awareness and social oriented 'consciousness' lyrics which was manifest in songs like: You've Got The Power (coupled with a remake of The "5" Royals Think, no accidental juxtaposition in these two tittles IMO) and You Can Make It If You Try, I've Got To Change, Money Won't Change You, and Don't Be A Drop-Out, culminating in the landmark Say It Loud --- I'm Black And I'm Proud of 1967.