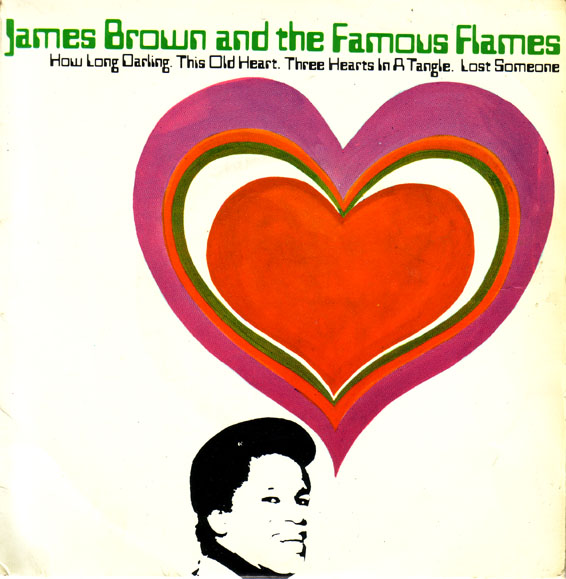 Three of the four titles shown in 'computer' style font on the cover of this 1966 British EP -there was no equivalent American EP - were unavailable as singles in the UK, the fourth, Lost Someone a plaintive ballad sung with intense emotion, was issued as the B side to Tell Me What your Gonna Do on the Ember label, which, as most collectors of Soul records in Britain know, means that it to was virtually unavailable. Lost Someone was also released as a single in the US in a 'live' version taken from his famous 1962 Apollo recording.