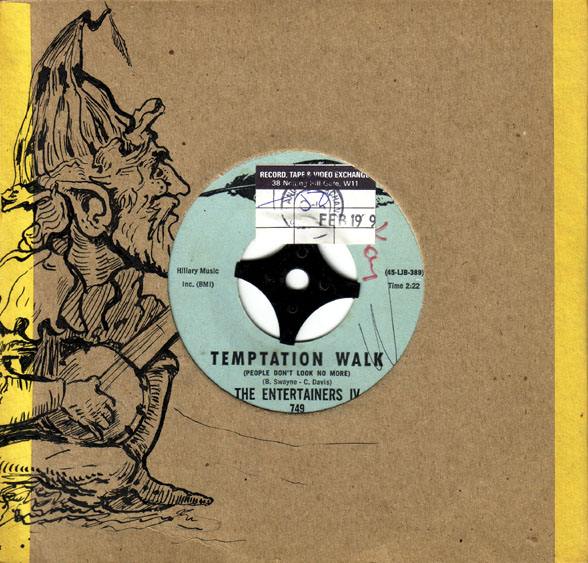 N.B. This is not the same song as Do The Walk (The Temptation Walk)