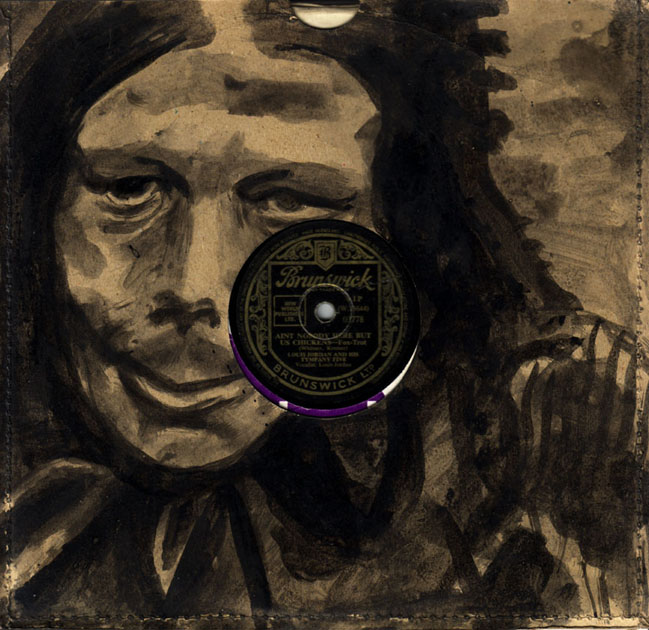 He was born Louis Thomas Jordan in Brinkley, Arkansas 1908, and during the 1920s played with The Rabbit Foot Minstrels backing Blues Singers like Ma Rainey, Ida Cox and Bessie Smith. During the 1930s he played saxophone with bands like Louis Armstrong, Clarence Williams and Chick Webb, it was with Chick Webb's band that he made his debut as a singer. Louis Jordan is often called "the father of rhythm and blues" and was one of the most popular black recording artists of the period between 1943 to 1950 releasing of fifty records and occupying the top slot in the R&B charts for a phenomenal 25% of the time.