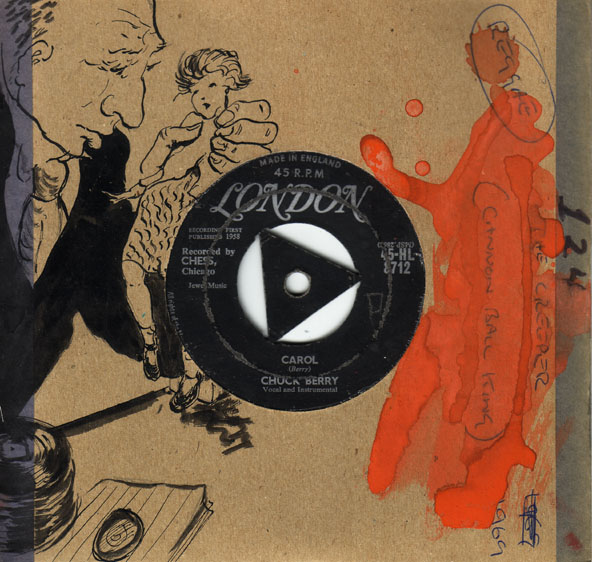 Unusually for one of Chuck Berry's songs the lyrics of Carol don't seem to add up into any coherent story or have any clear moral message, even though the adolescent theme of dancing and driving is found in many of his more cogent songs. It is, none the less, a top track from Mr Charles Edward Anderson Berry; the man who's music launched innumerable Pop groups in the late 1950s and early 1960s, most notably The Rolling Stones and The Beach Boys (it is interesting that it was the Pop groups that used the artistry of Chuck Berry and not solo male performers).