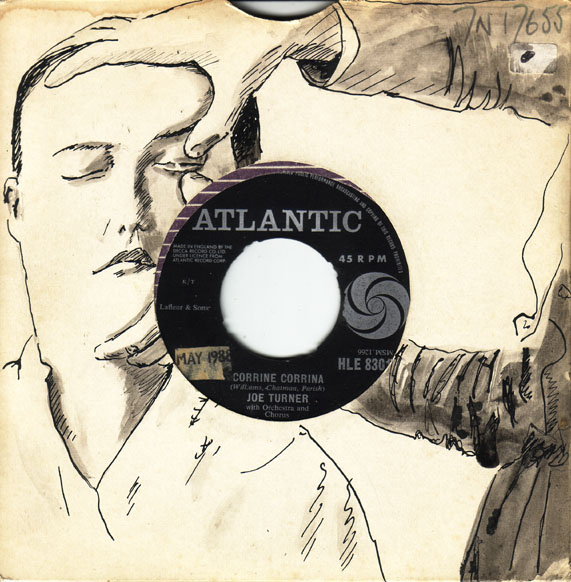 An interesting 1960s issue of Joe Turner's first British release of his Atlantic recordings, released in the UK August 1956, the first British pressing of this record was on the London label with the same catalogue number (see below). Joe turner had had other records of his released in the UK before Corrine Corrina, but these were all on the 78 RPM format and were from his career before he joined Atlantic Records. His first recording for Atlantic was Chains Of Love in 1951, which rejuvenated his career and was to be the first of many big sellers in the American R&B market. 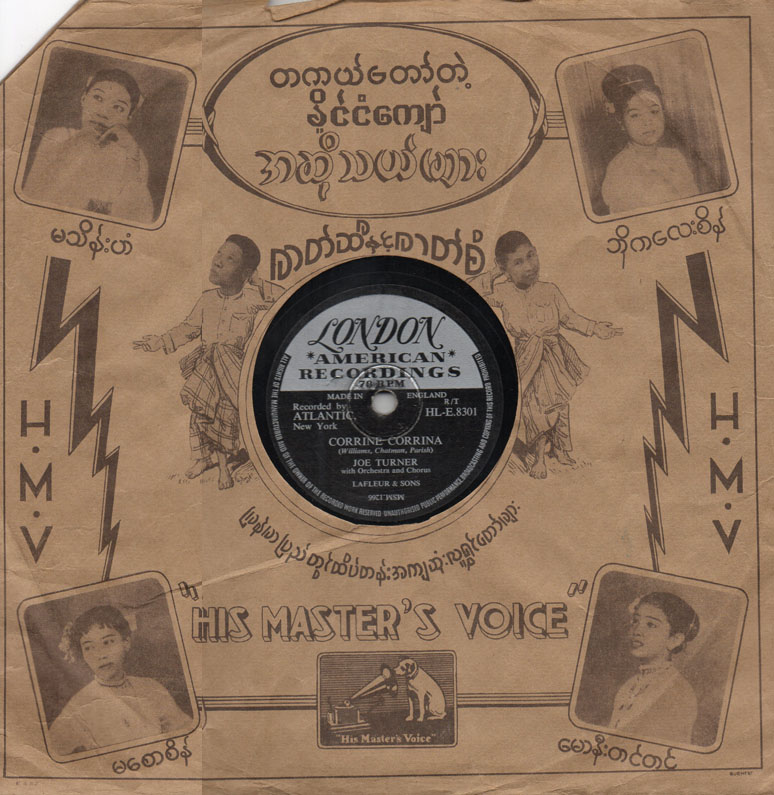