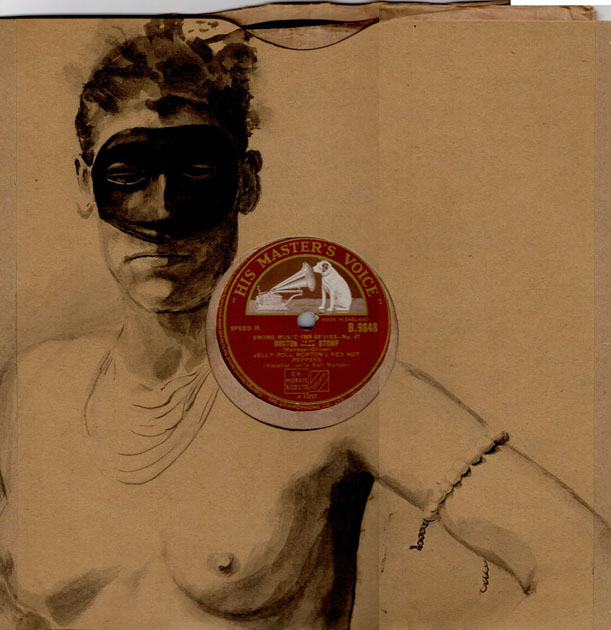 Although this record is without question a Jazz recording it has, for me, the sound and feel of a post war Jump Blues cut some twenty years ahead of its time.

It was first released in the UK some time in 1949 on the above His Masters Voice label as part of their Swing Music 1949 Series - No. 47.