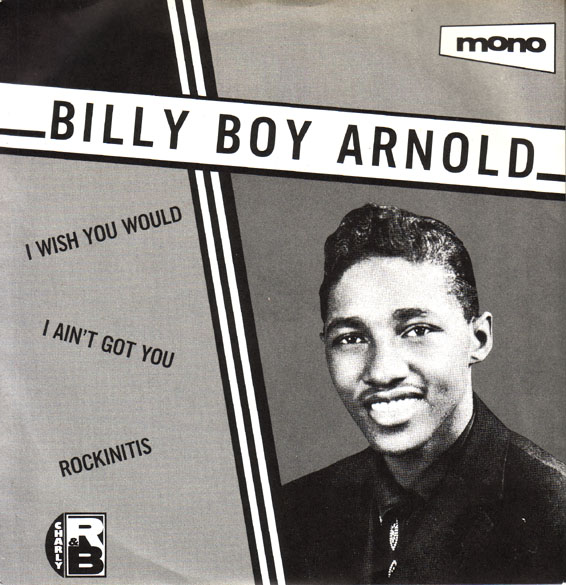 Harmonica player and vocalist Billy Boy Arnold's first record was for Charlie Bennett and Coleanne Cosey's Chicago based Cool label # 103, in 1952. He later played on Bo Diddley's seminal recording of Bo Diddley / I'm A Man, after which he signed with Vee Jay in 1955 where he recorded the above at his first session in the spring of that year backed with Henry Gray, piano; Jody Williams, guitar; Milton Rector, electric bass and Earl Phillips, drums. It was released on Vee Jay 146 as by 'Billy Boy' backed with I Was Fooled, and sold reasonably well, giving him the chance to record with the label for another two years.