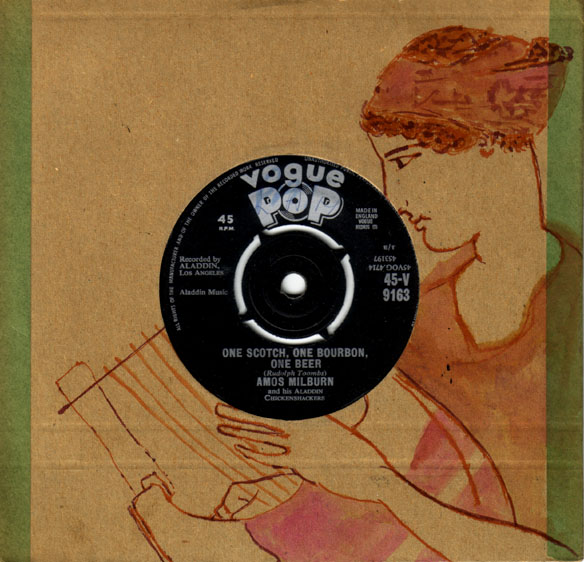 The song was both popular in the West Indies at the time and the UK a little later and still resonating in the late 1960s when Dandy Thompson released his version, see below.