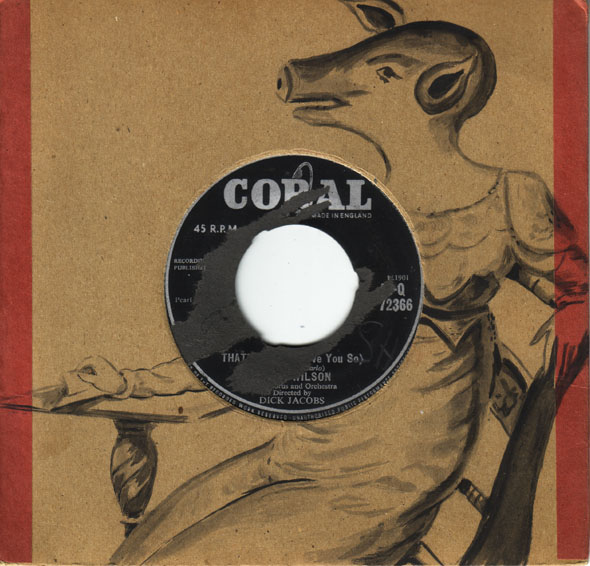 The year before he started recording with the Dominoes Jackie Wilson cut two records as Sonny Wilson for Dee Gee in 1952,  he left the Dominos in 1957 and that same year signed with Decca  subsidiary Brunswick with who he stayed until his fatal accident in 1975. That's Why - his fifth for Brunswick - is one of the many he recorded written by Roquel "Billy" Davis and Berry Gordy Jr. the founder of the Motown recording company.