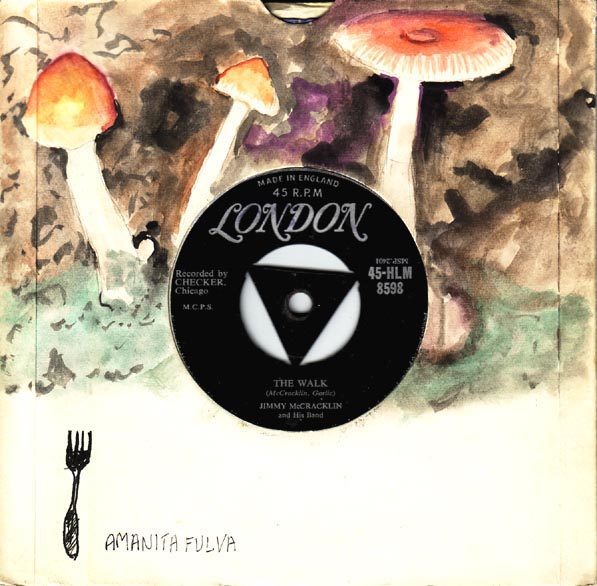 When this record was taken up by the Modernists around 1963 as a top track to dance their new dance, that eventually became known as the 'Block' , it was already over five years old, and the singer had been making records before many of those dancers were born.

The Walk, a cracking R&B flavored dance record, was originally released on Checker records Chicago, sister label to Chess, in January 1958 and released in the UK in April 1958, it was reissued by Charly in 1989 on a 'Chess' imprint, in a picture cover, with same B side; (see below). 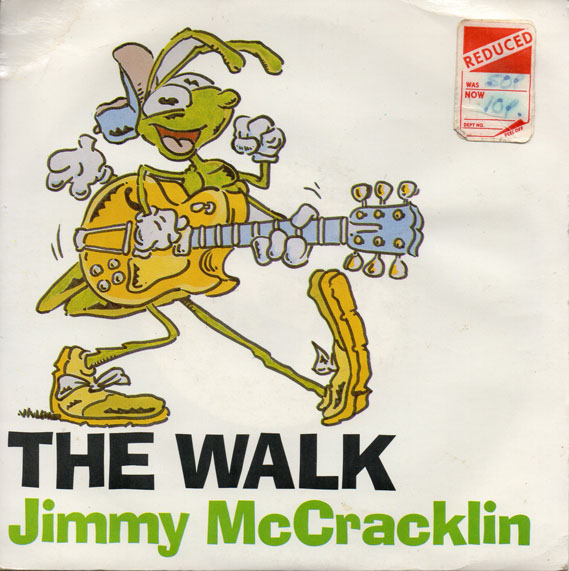 RETURN TO THE MEN WITH RHYTHM & BLUES PAGE