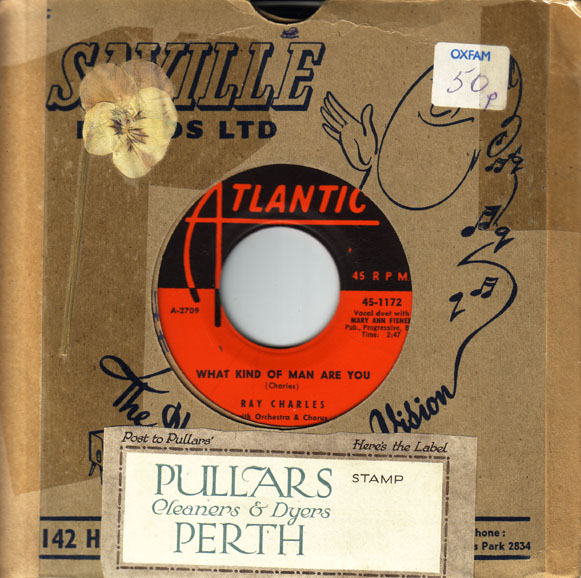 Although credited to Ray Charles it is more accurate to credit this exceptionally modern cut to Mary Ann Fisher. She was originally from Henderson, in Western Kentucky, and an original member of Ray Charles's backing group The Raelettes, who she is singing with on this recording. Despite fronting some outstanding cuts with the Raelettes, Mary Ann Fisher, who has been in the business since the 1940s, only released her first album, Songbird of the South in c2004.