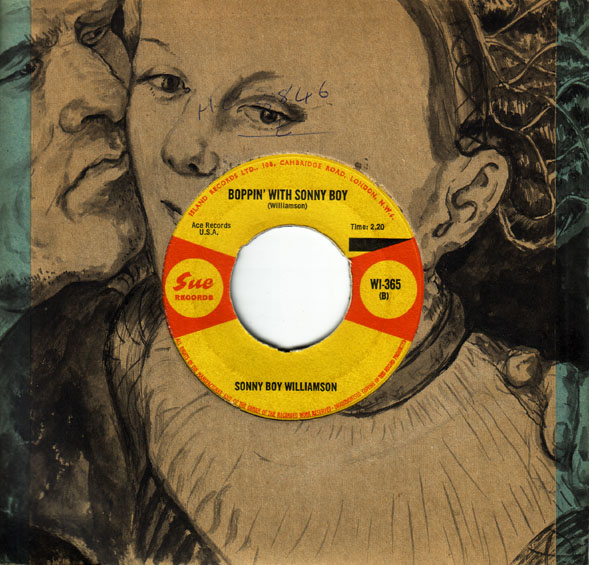 Originally released on Ace 511, although the masters were leased from Trumpet. Boppin' With Sonny Boy and the next side No Nights By Myself was the only record by Sonny Boy Williamson issued on Ace, and the last of the Trumpet recordings released before he moved to Checker in 1955. Both sides were recorded in Jackson in 1954and Sonny Boy claims to play drums on the record and is accompanied by Joe Willie Watkins on guitar.

RETURN TO THE INSTRUMENTAL PAGE