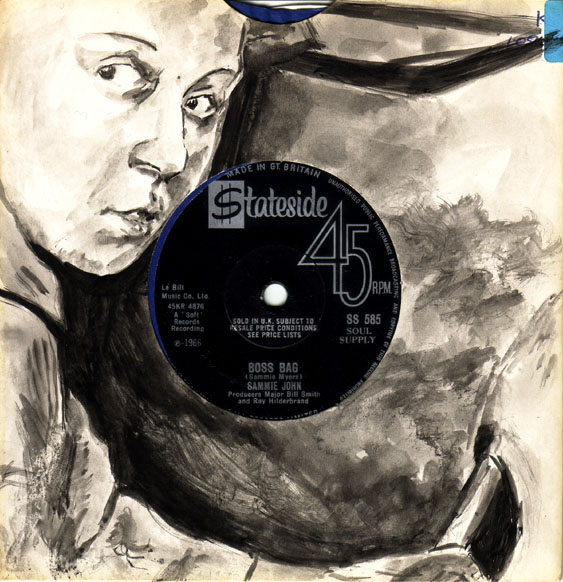 This high octane electric organ instrumental is either the second part of Little John - the vocal cut on the next side - or the intro to Little John ! in either case it's Part 1 and Part 2 of the same thing. Sammie 'Little John' Myers wrote and recorded it for Major Bill Smith's Soft label #1003, though I don't think it is the same artist as Sammy Myers, who was recording in the late 1950s on Ace and Fury. Mike Leadbitter and Neil Slaven list him in their Blues Records 1943 - 1966 underneath records by Sammy Myers, but with the different spelling.