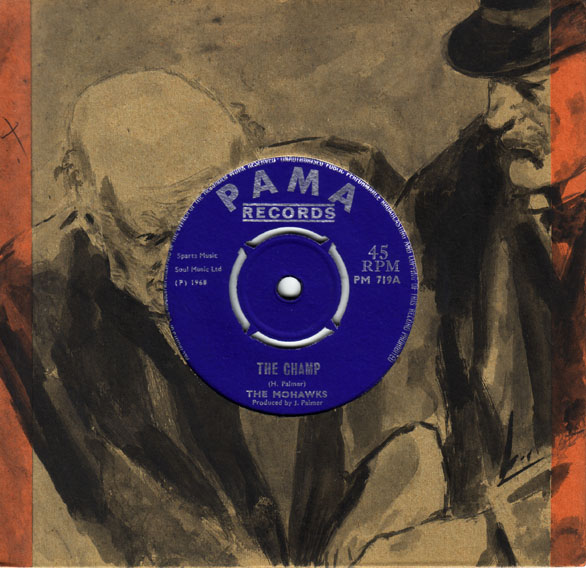 This group had everybody fooled in the late 1960s into thinking they were a American Soul group, it wasn't until much later that Soul fans started to doubt the authenticity of their beliefs; The Champ, a cover of  Tramp, however was at the time of its release classed as a top Soul instrumental, and remains a favourite with music samplers of break beats. The 'group' was the result of session musicians under the direction of Alan Hawkshaw, a creative musical talent who was later to become famous for his KPM Library of Music albums.