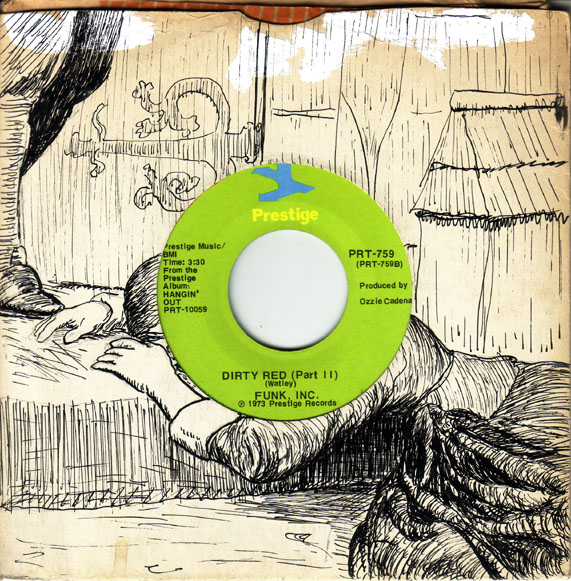 Funk Inc. were formed during the late 1960s by  Bobby Watley, he was joined by Steve Weakley, guitar; Gene Barr, tenor sax; Jimmy Munford, drums; and Cecil Hunt, congas. The group made their debut recordings for the New Jersey based independent Jazz label Prestige in the early 1970s.

Written and led by Keyboardist Bobby Watley, and taken from Hanging' Out, the groups third L.P., Dirty Red Part 2, is a sleazy low down and dirty sounding Funk instrumental with a scorching protracted Hammond organ riff, by Bobby Watley, that is a mixture of Heavy Rock, Jazz and Funk.