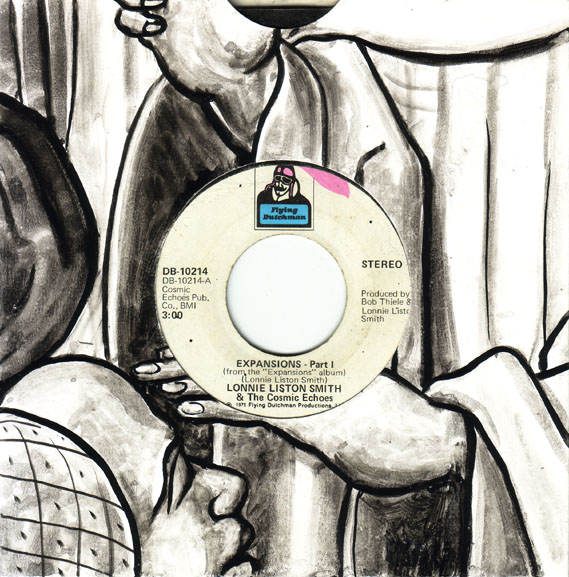 Blending atmospheric fusion, soul and funk Lonnie Liston Smith was, as he explained in an interview in 2009 'Trying to expand the consciousness of humanity'; which, judging by this rich and expansive recording alone, he certainly made a good fist of it.

As the album format allows the listener time get into the groove Jazz does not usually lend itself to the 45 RPM singles market; both sides of this record are best heard as one track as they are on the album of the same name.