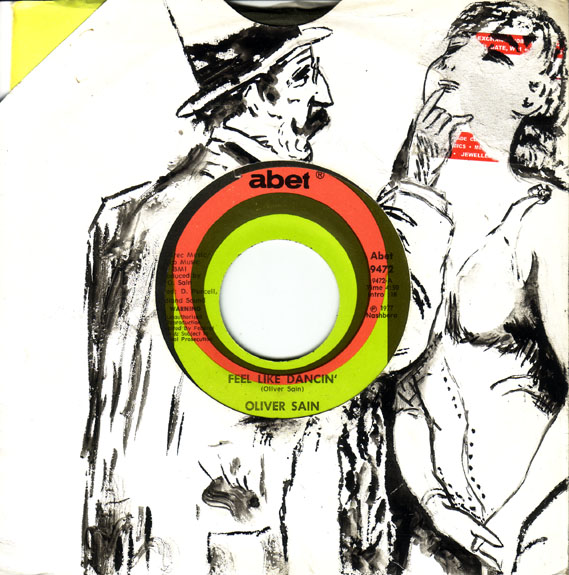 All round talent Oliver Sain started out in the music business in 1952 after a spell in Korea, along with Willie Love, Sonny Boy, Little Milton, Charlie Booker, he played in Juke joints in and around his native Mississippi. In 1955 he located to Chicago, where he played with the likes of Howlin' Wolf, Elmore James and Little Milton. Later he was producing and writing for singers like Fontella Bass and Bobby McClure. In the 1970s he became known for his many fine instrumental Disco productions which he often wrote, arranged, produced and played saxophone on, like the above Feel Like Dancing a very Funky Disco cut.