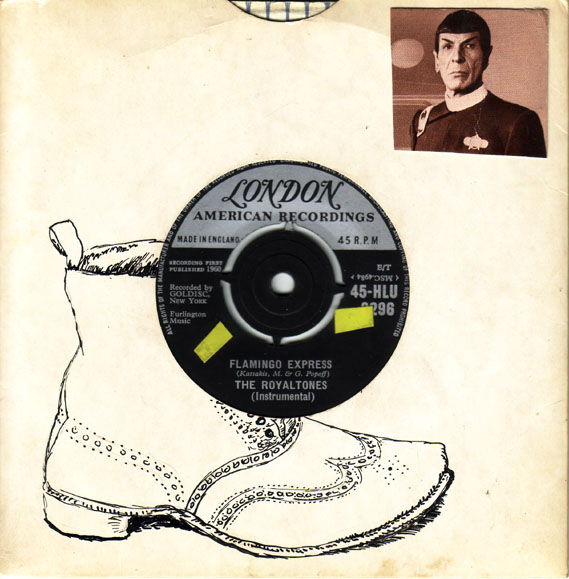 Wailing saxophones machine-gun drumming and scorching guitars make this rockin' instrumental by the The Royaltones a class slice of late Rock & Roll.

The Royaltones were a Detroit based group whose members included guitarist Dennis Coffy, who latter became a prolific session guitarist and joined the famous Funk Brothers of Tamla Motown fame.  He was well known in the late 1960s for his work on many R&B and Soul recordings including; Cloud Nine by Temptations; Edwin Starr's S.O.S. (Stop Her on Sight; The Isley Brothers It's Your Thing, and Freda Payne's Band of Gold.