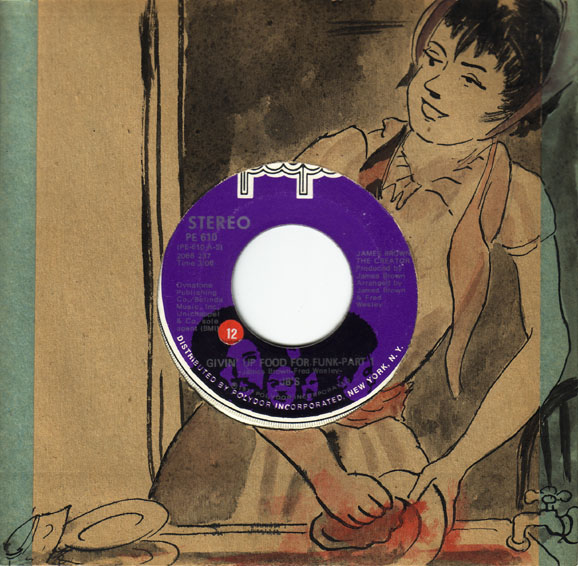 Written by James Brown and Fred Wesley, Givin' Up Food For Funk the (hyperbolic) claim is like a rallying call and a challenge to all would be Funk fans; it says "We are the real deal, are you equal to it".

Taken from the J.B.s album Pass The Peas it was released in the UK on  Mojo records (see below). 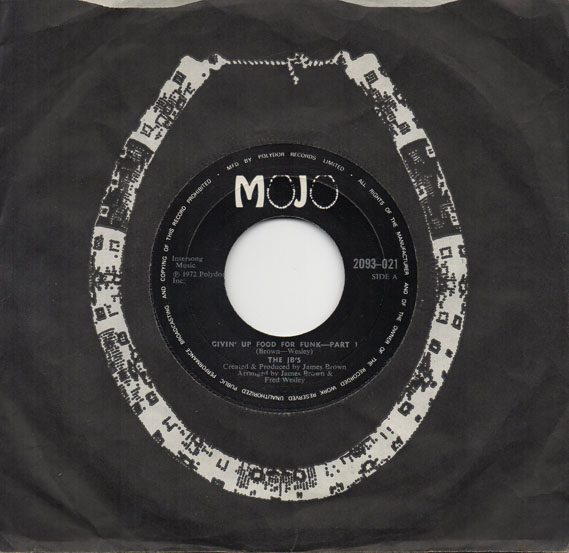