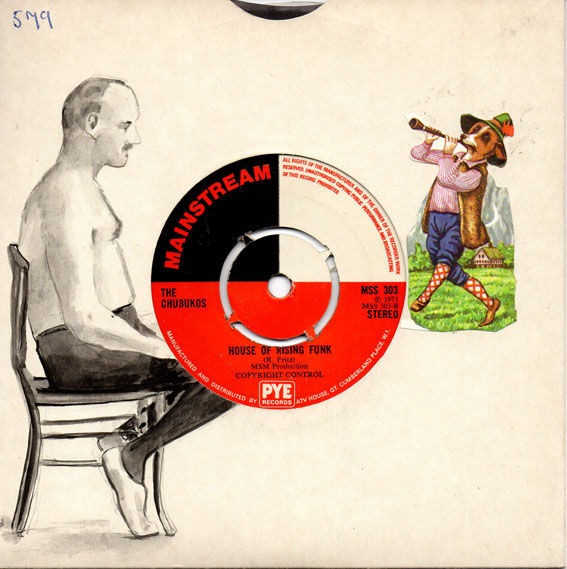 The Chubukos, aka Afrique (and possibly The Delegates)  were, according to Flea Market Funk, a thirteen piece outfit!

They certainly have a big sound, which on House Of Rising Funk is dominated throughout by the Funky 'Wah Wah' guitar playing of David T. Walker.

N.B. As far as I can tell Chubuko is a Swahili word meaning 'bruise', so making the band 'The Bruisers'!