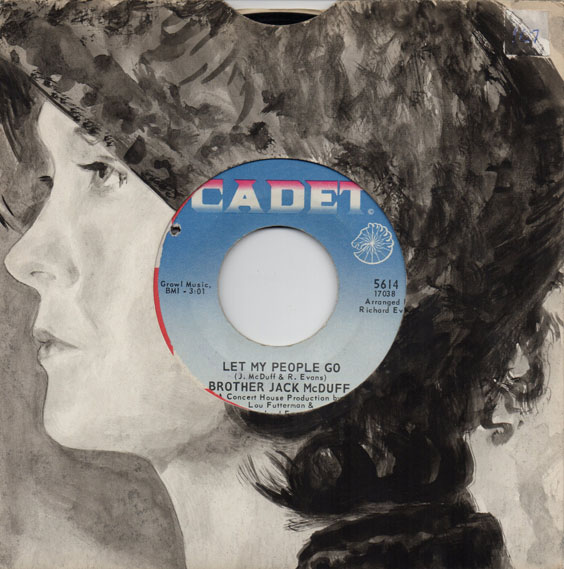 Eugene McDuffy aka Brother Jack McDuff, began his musical career playing bass in Joe Farrell's group during the 1950s, but later switched to the electric organ while playing with The Willis Jackson group. He cut his first records for Prestige in 1960, he stayed with Prestige until 1966 after which he recorded for Atlantic for a brief spell, then in 1968 he cut the proto Jazz/Funk Let My People Go for Cadet, the first of three singles for the label.