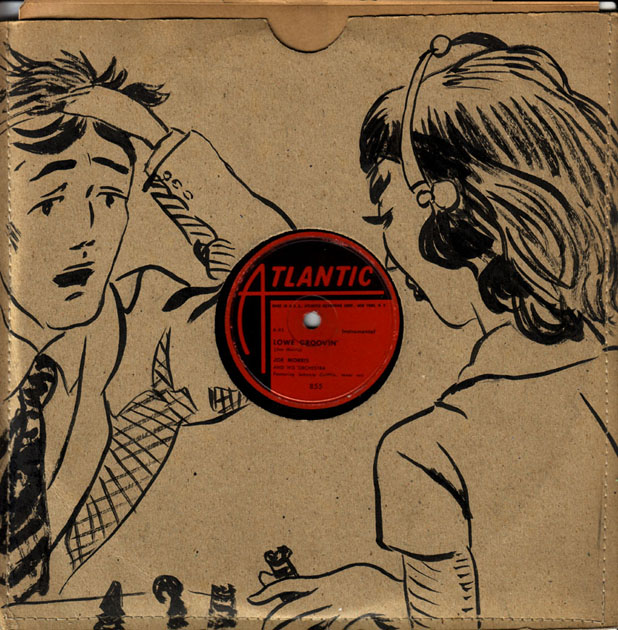 Recorded in New York on December 12, 1947 this Jazzy 'Jump Blues' probably reflects the fondness for Jazz that brought Ahmet Ertigan, founder of Atlantic, into the business.  Only the fifth record released on the imprint, and only available on 78 rpm., the oddly titled Lowe Groovin' featuring Johnny Griffin on tenor sax, was the first of trumpeter Joe Morris' eighteen releases for Atlantic. Most of his early recordings for the label were straight instrumentals but later he was to feature vocalists, usually on one side of the disc.