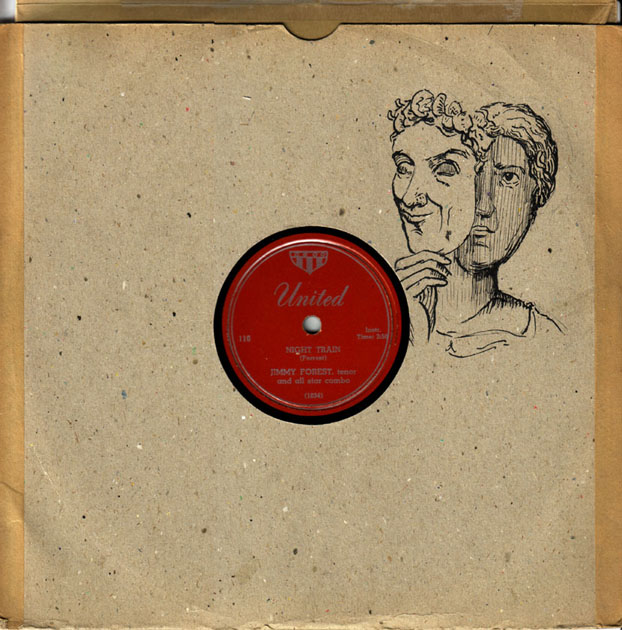 The United label was launched in 1951 and tenor saxophone player Jimmy Forrest (miss-spelt Forest on the first releases) with his All Star Combo, debut release for the label was on of its biggest hits reaching the number one slot on the R&B charts in 1952 and staying there for seven weeks. Night Train is a real slow Bluesy instrumental led by Jimmy Forrest's rasping and occasionally 'honking' sax which became the theme song for a popular night time Rhythm and Blues radio program in Huston, Texas, called, appropriately enough, Night Train, with DJ William A. "Rascal" McCaskill spinning the discs.

Night Train has been covered many, many times, like the 1957 organ cut by 'Daddyo' Gibson recorded for Checker (see below), or, most notably for Soul fans, by James Brown in a decade later1962. 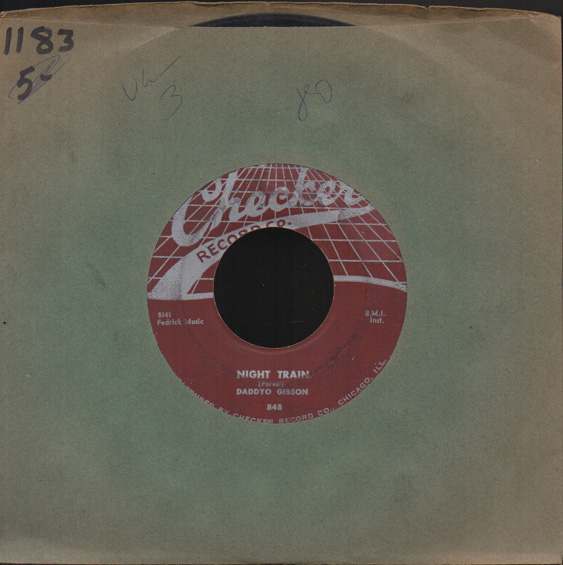