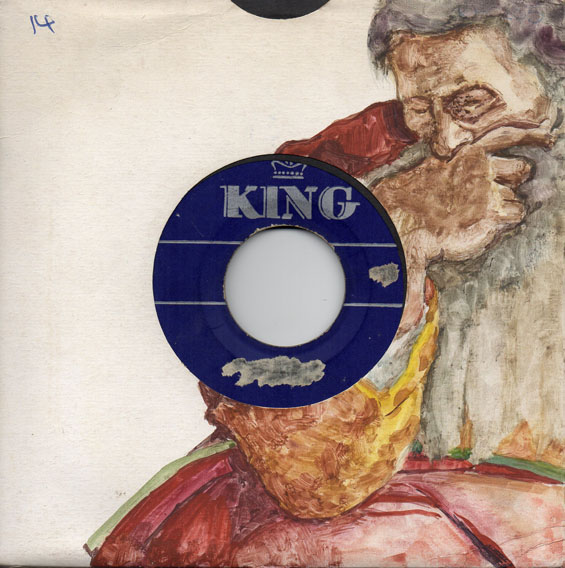 Born in Uniontown, Pennsylvania, saxophonist Joe Thomas was 41 years old when he recorded the Bluesy R&B instrumental Raw Meat, it was originally released September 1950, in the USA on King 4385. This early Jamaican pressing once belonged to a sound system, hence the scratched out information, fortunately many of these early Jamaican discs used, not only the proper label print but also the original matrix's so I was able to track down this particular record. It was pressed up by Edward Seaga's WIRL (West Indies Records Limited) at Bell Road, Kingston, c1956; Seaga had distribution rights to many American labels including majors like Columbia and independents like Atlantic.