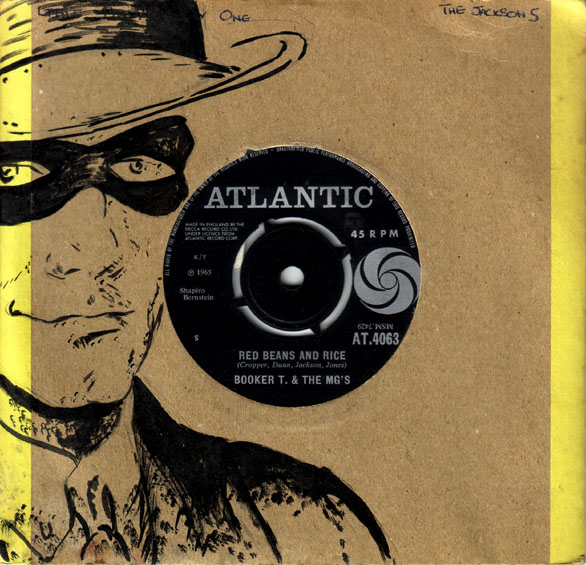 One of the lesser known Booker T. & The MG's records from the mid 1960s, a period when Stax records were at the height of popularity with the trend-setters of the day. These slightly dirty, Bluesy, but danceable Soul sounds were ideally suited the new image of serious dancing and where those dancers should be at : the discotheque. The discotheque or nightclub, like The Scene in Soho, London, or The Cavern in Liverpool, had of course been around for ages in various forms (The Scene had previously been a club for Beatniks and Trad' Jazz fans) but the renaming and co-option of these places for and by the R&B/Soul music fans was in contrast to the other form of social and dance venue: the ballroom or dance hall, that were to live on as ideal venues for the Northern Soul fans.