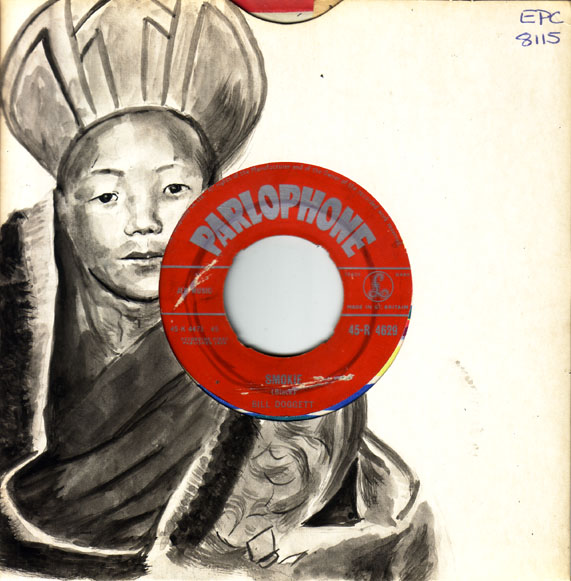 A slow Blues with a brassy, saxophone led horn section on this cut by organist William Ballard Doggett, who's musical career goes back to the 1930s. It was originally issued on King 5310 with the full title Smokie Part 2 (though there was no Part 1 issued on 45) and is interesting to speculate as to whether the 'Smokie' in the title refers to the reefer or just any old smoke. Today, or any time in the last forty years, there would be little doubt that the title was meant to reference the noxious 'recreation' weed used by folk and not plain old fire smoke, but just before the whole business of the puffing of Gunja became common-place knowledge, most notably through Pop songs of the mid to late 1960s, the mention of the word smoke to the general public, in the UK at least, would have meant no more than the innocent by-product of fire.