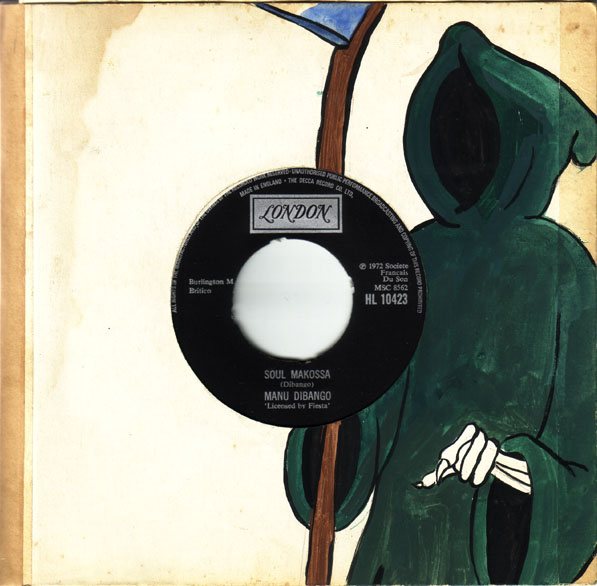 Cameroonian saxophonist Manu Dibango scored a massive hit with his proto Disco instrumental Soul Makossa, due in part to the legendary NY underground DJ David Mancuso, who broke the then obscure record at his famous 'Loft' parties in the early 1970s.

It had been recorded as the B side to a song about Cameroon's football team; and after being played at Mancuso's parties the few copies that existed were quickly snapped up. Radio DJ Frankie 'Love Man' Crocker picked up on it and played it on WBLS radio New York (his was the most popular black music radio at the time) from there it went ballistic, but was unavailable as a record, many groups cashed in on this situation recording it and releasing it to satisfy the demand, their was nine different versions on Billboards charts. Eventually Atlantic licensed Manu Dibango's original from the French record label Fiesta.