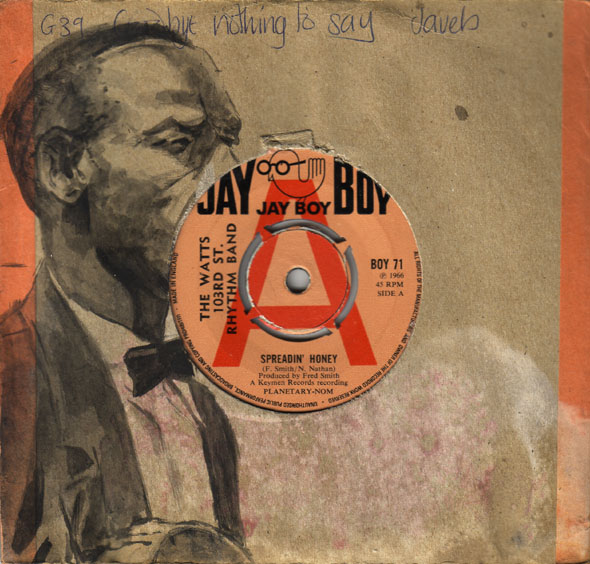 Charles Wright was born in 1940 into a family of sharecroppers in Clarksdale, Mississippi, he latter moved to the Watts area of Los Angeles where as a teenager he managed to get himself session work appearing on records like You Cheated. He formed his first band Charles Wright & the Wright Sounds in the early 1960s, his first records under his own name was for the Chicago based Keyman label. The above was also issued in the UK on Polydor as by the Soul Runners, see below.