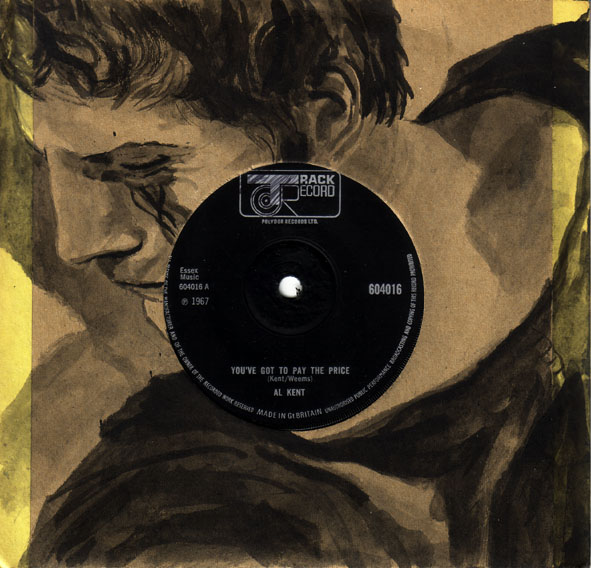 Originally released in the US on Ric-Tic 127, it was the only record musician, songwriter and producer Al Kent (Albert Prentis) had released in the UK. His total output in the States on 45 was eight, one on Baritone, one on Checker, four on Ric-Tic, one on Wingate and one on Wizard; yet his contribution on other records probably runs into the hundreds, one of those un-sung hero's of Soul music.