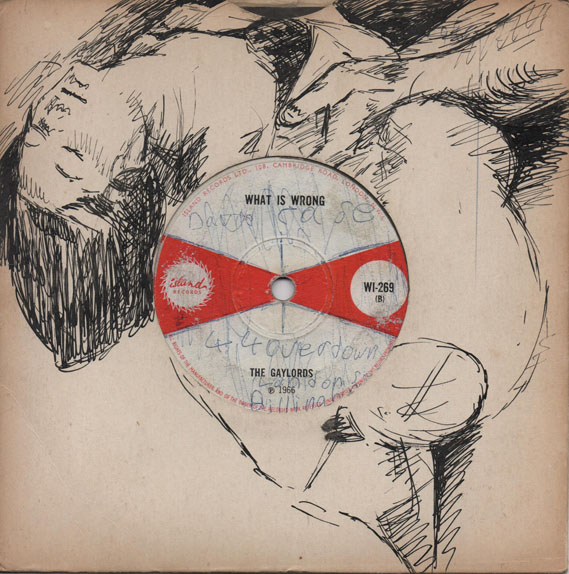 One thing that was wrong is there was no such group as the 'Gaylords'; it could have been the standard misnomer or, just a nice pile of royalties going into some other pockets. Another Coxsone issue, released in Jamaica during 1964 on Studio 1.

A well paced and lyrical sound to this fine Ska track by The Gaylads who were Horace Seaton, the Thaxter Brothers, Delano Stewart (at one time).