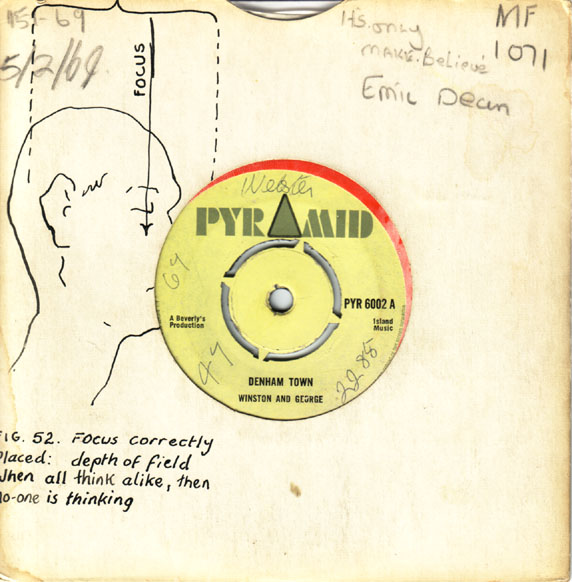 Recorded in October 1966 this heart-achingly good cut, by Winston and George, Agard, is full of swishing high hat cymbals, beautiful vocal harmonies set to a classic Rock Steady beat, a Leslie Kong production, it was the second release on the British Pyramid label, and, like Soldiers Take Over (the first), deals with the Rude Boy situation happening in Jamaica at the time. Since political independence in 1962 the young Caribbean nation had been struggling to establish itself, and the first election, after independence in February 1967, provided a shop-window for the ruling Jamaican Labor Party, who had held power for the preceding five years, and the opposition Peoples National Party, to display their wares, so to speak. Things were far from perfect at the time; one in five persons of working age were out of work and one in three young persons were unemployed. This fuelled peoples belief in getting the right political party elected; during the run up to the election tempers were running high between rival factions and a number of people were killed in West Kingston because of the gun violence used by partisans of both parties. Soldiers were often used to quell the situation and the above song is about one such incident.