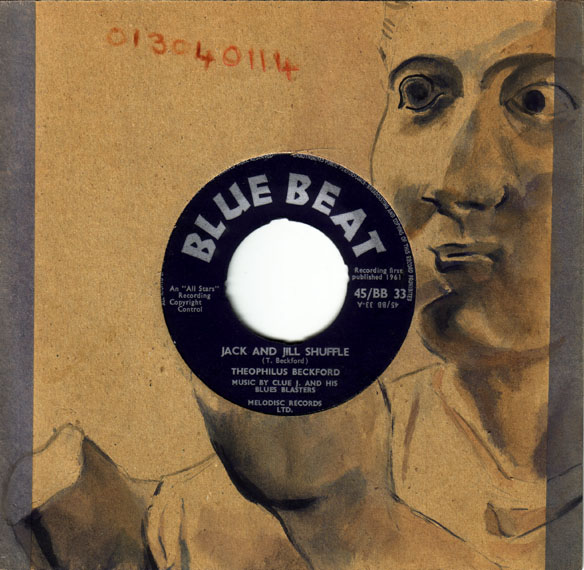 A member of Clue J. and his Blues Blasters, piano player and vocalist Theophilus Beckford was an important figure in the development of Jamaican popular music. For a brief time during the late 1950s he ran his own label: King Pioneer but still played sessions for Duke Reid, Prince Buster and Leslie Kong. He was born Kingston in 1935 and although he played such an important roll in Jamaican music by the time of his murder in 2001 at only 65 he was all but forgotten and playing the occasional piano session in small bars.