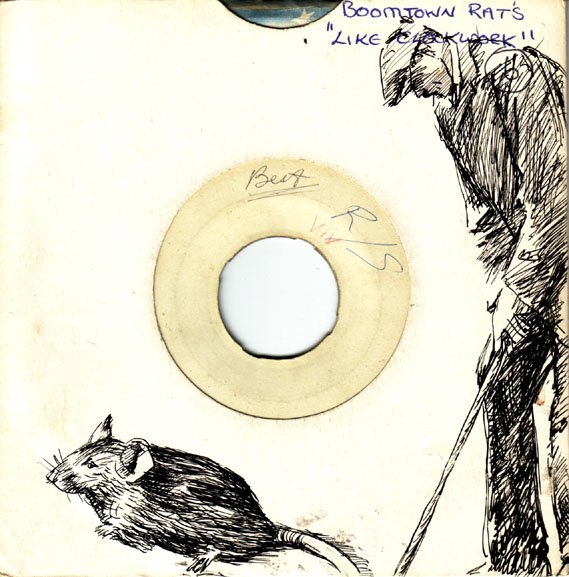 I am not sure whether this is from 1965 or 1966; in the definitive wailers discography by Leroy Jodie Pierson and Roger Steffens it is given as 1965, in Roger Dalke's Jamaican Studio One discography it is listed as 1966. The problem with 1966 is that as Bob Marley was out of the country from February to October it does make it less likely to be the correct date. This Doctor Bird issue has the full title Good Good Rudie (Jailhouse), and  is unusual, for this particular label, in being pressed up as a 'blank'.

RETURN TO THE STUDIO 1 PAGE