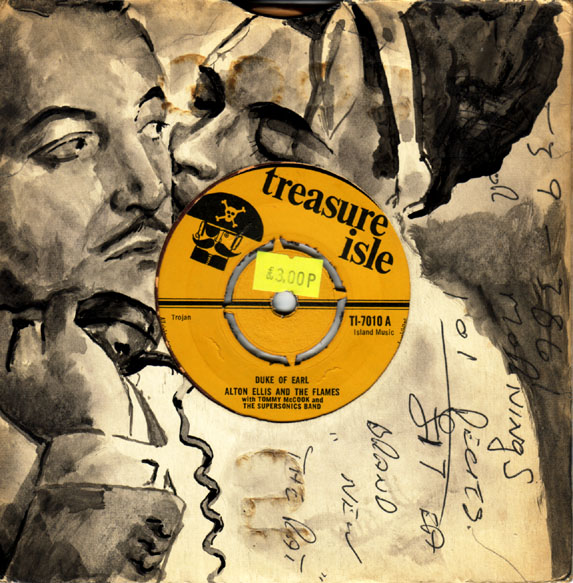 Originally recorded by Gene Chandler in 1961, and done here by Alton Ellis as a slightly more sincere and emotional version, with a hesitant and tentative violin appearing towards the end, an unusual instrument for this music at the time. This cut was later Toasted over by I Roy as  I Roy The Duke