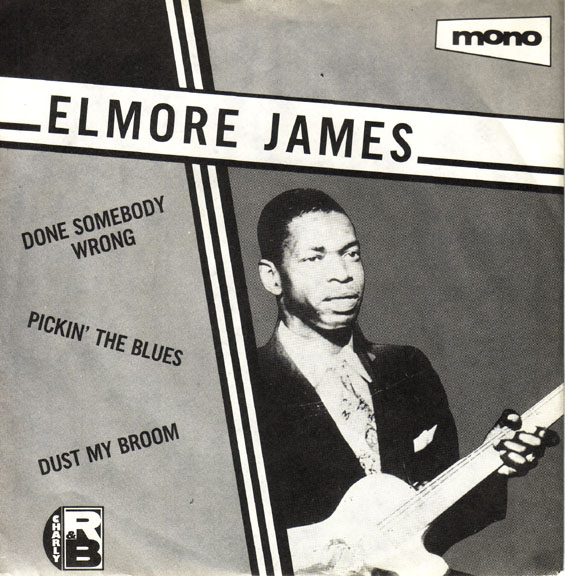 Done Somebody Wrong was originally released on Fire 1031 backed with Fine Little Mama; it was recorded in New York City at a session which also produced the above mentioned: Fine Little Mama, Rollin' And Tumblin', I'm Worried and Pickin' The Blues (also featured on the above record). Released in 1981 on the back of a second wave of Blues and Soul revival in the UK by Charly records, in their excellent three track (E.Pesque) CTD 101 - 130 picture cover 45s series, consisting of something like 30 releases containing 90 diverse and worth-while tracks.