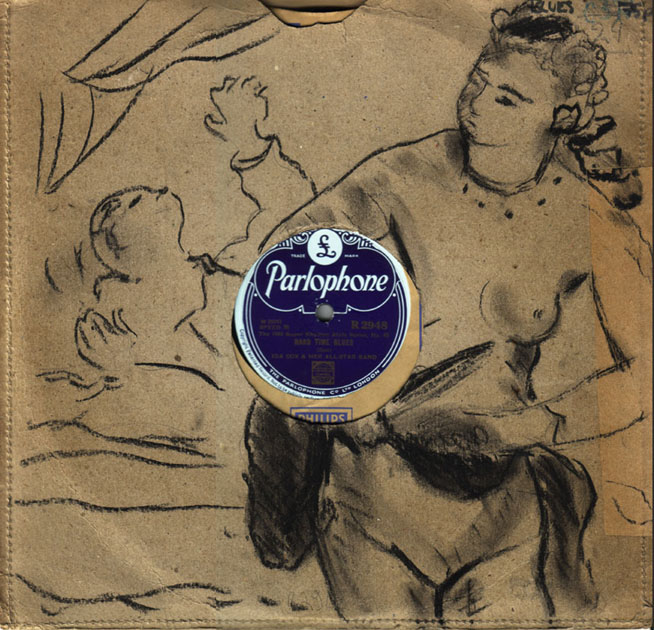 Written and sung by Ida Cox and originally issued on Vocalion 05298 in the US this is one of eight songs recorded by Ida Cox and her All-Star Band on the 31st of November 1939; only six of the sides from this session were released. The All-Stars were Artie Bernstein, bass: Charlie Christian, guitar: Lionel Hampton, drums: James P. Johnson or Fletcher Henderson, piano; J.C. Higginbotham, trombone; Edmond Hall, clarinet and Hot Lips Page, trumpet. This British issue is backed with Take Him Off My Mind (the same pairing as the original) was probably released in 1944.