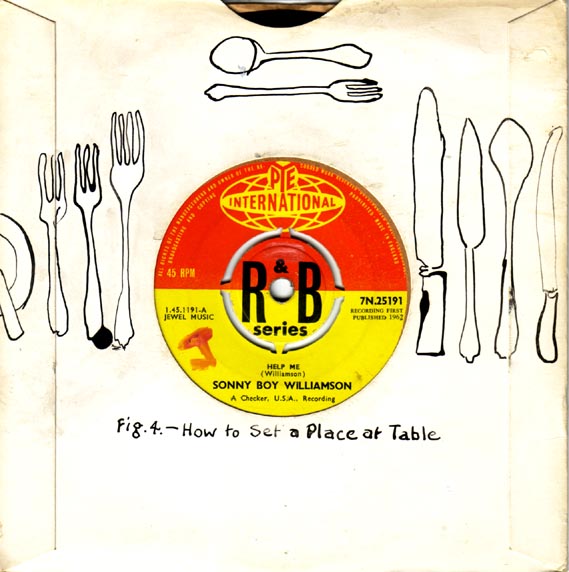 See also Bring It On Home.