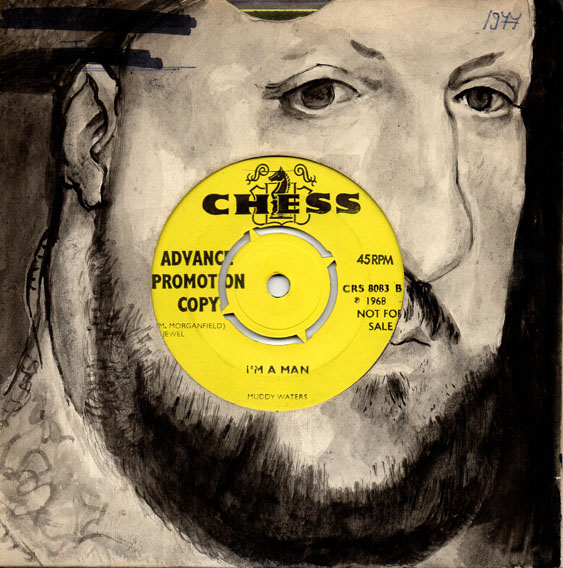 Originally titled Manish Boy it was first recorded and released in the USA on Chess 1602 in 1955 as an answer record to Bo Diddley's I'm A Man.

Muddy Waters recorded several versions of the song all of them have the quality of a solid Muddy Waters Blues cut, but it is his 1977 recording produced and played on by Johnny Winter from the Hard Again album (see below) that stands predominate as the definitive version of the song. 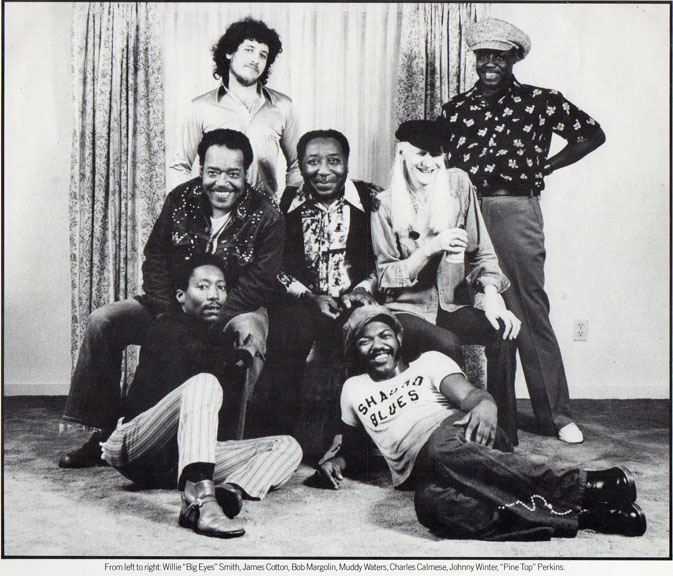