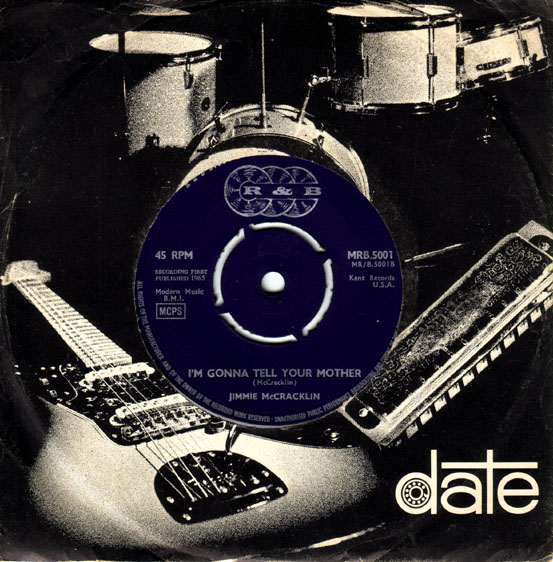 Most people who would have had this record in their collection in the 1960s would have had no way of knowing when or where it was recorded, information on R&B, Blues or Soul  music was patchy to say the least, there were some specialist magazines but these were not available in regular outlets like today's musical publications. It credits Kent records on the label, some may have known the whereabouts of this company, and got that far but as to its recording date the information on the label is totally misleading. It was in fact recorded in Oakland a decade before the label date and first released on Modern # 967 and subsequently on Kent 369. None of this really mattered of course because at the time Soul and R&B fans were pleased enough to have anything of this calibre issued in the UK however misleading the information on the labels.