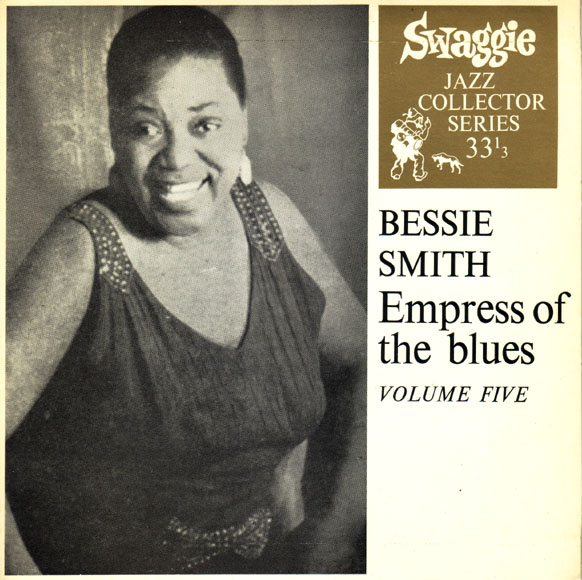 Bessie Smith called herself 'The Empress Of The Blues' she was certainly a truly noble woman and one of the great artists of the 20th century. The above featured track I Used To Be Your Sweet Mama, was recorded when she was still enjoying some considerable success - the original Columbia 78 sold 16,000 copies - but the winds of change were in the air and the following year, along with most of the early blues artists, Bessie Smith's career was in rapid decline, making the title of this song eerily prescient. One of the real strengths of this, and many other Blues recordings from the early period, is what Angela Davis calls in her book Blues Legacies and Black Feminism, "intellectual independence" very much in evidence in Bessie Smith's choice of lyrics on this one: "You've had your chance and proved unfaithful, So now I'm gonna be real mean and hateful, I used to be your sweet mama, sweet papa, But now I'm just as sour as can be." Needless to say all six tracks on this superb Australian EP from the 1960s are top, but this one is my favorite for now.