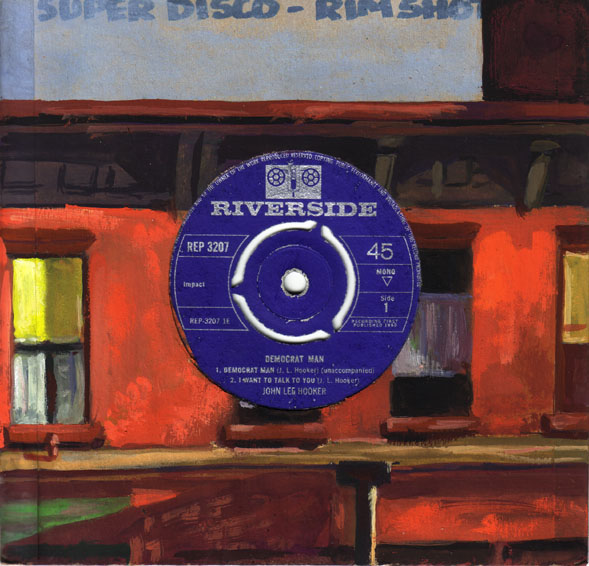 Recorded in New York February 1960, and backed by Sam Jones on bass and Louis Hayes on Drums I Want To Talk To You (I Want To Talk About You in Leadbitter and Slaven) was originally released on the Riverside LP 12-321 in the US. Democrat Man, the title track of the British issue EP featured above was the second of two EP's to be released in the UK on the Riverside label.