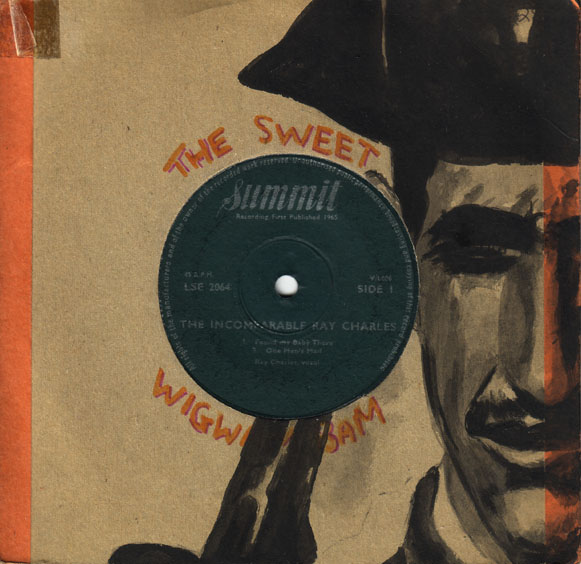 Before Memphis Slim, a. k. a. John Peter Chapman, emigrated to Europe from his native America in 1962  he recorded one last album for the Strand label #1046, a small New York independent. Only one single was issued on the label from the album Four Walls / Lonesome on # 25041, but in the UK two tracks from the album found their way onto this Ray Charles (sic) EP; both of the tracks: One Man's Mad and Big Bertha were totally unaccredited and were in fact deliberately palmed off as being by Ray Charles, who did indeed have the two other of the four tracks on the EP. Both of the cuts by singer, pianist Memphis Slim are quality tracks which harp back in style to his late 1940s recordings, and have a stellar line up of backing musicians including some brilliant guitaring by Matt Murphy.