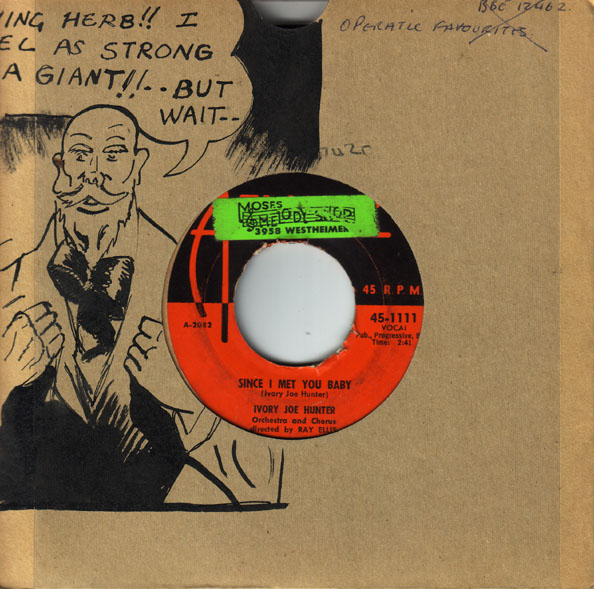 Recorded NYC, September 5, 1956 and released 26, October, with a mellow sound that Jamaican Deejays used to write on their discs as 'soft', Since I Met You Baby was Ivory Joe Hunters first song to cross over and reach a white audience, and when reissued in 1974 reached  number 12 in the pop charts. It was released on Columbia, in the UK in January 1957, one of only a handful of American R&B records to be issued on the Columbia label with gold print. (see below)

Ivory Joe was a singer, a prolific songwriter and a piano player; he was born Texas in 1914 and his very first recording is on a cylinder for the Library of Congress. Early in his career Joe started his own label, Ivory, on which he had a small hit Blues At Sunrise, in 1942 he moved to the West Coast where he started Pacific Records.  By 1954, when moved to Atlantic records, he had recorded more than a hundred songs. He died in 1974.

Written by Ivory Joe, Since I Met You Baby is a mellow love song with a timeless appeal that has been covered many times including by such luminaries as Sam Cooke and B. B. King, it was covered as a duet in the mid sixties by Jamaican recording artists Jackie Edwards and Millie Small (see below). 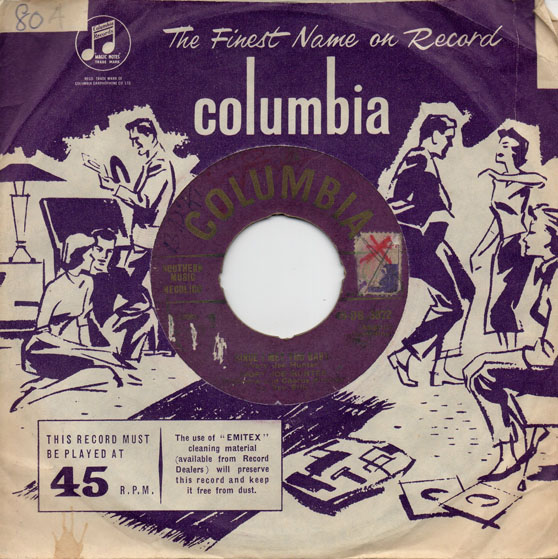 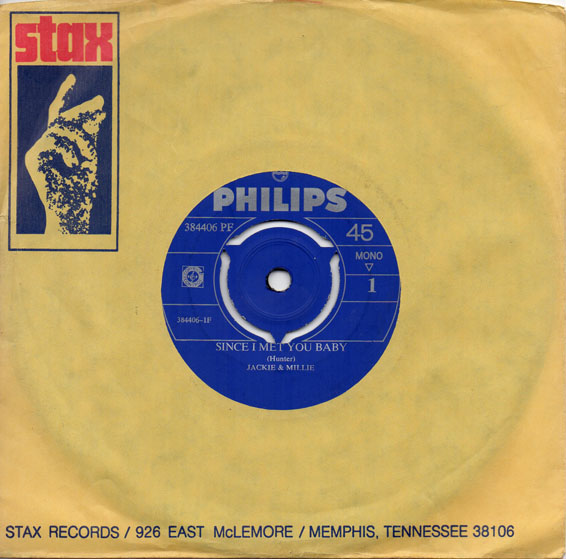