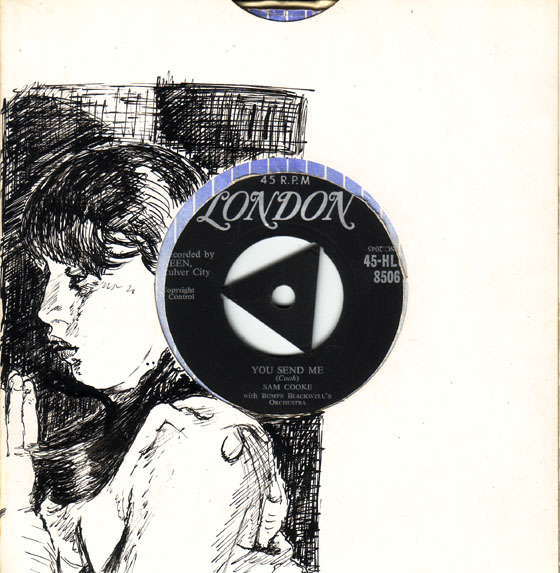 Sam Cooke's third record for the independent Keen label, who he joined in 1957, after some singles at Specialty, where he had originally recorded as lead singer of the gospel group The Soul Stirrers. He left Keen for RCA in 1960, at which time he was also deeply committed to his own label SAR, that he set up with J.W. Alexander, his manager, a former Gospel singer himself.

Written by Sam Cooke You Send Me made the number one spot on both Billboards Hot 100 and the R&B chart, and has been covered many times since, not least by other Soul singers including; Otis Redding, Sam And Dave Percy Sledge and Roy Ayres. Sam Cooke was also a big influence on Jamaican recording artists who also recorded the song, including Pat Kelly and Max Romeo. It was covered by British Reggae artist Winston Groovy in 1973 for the Nu Beat label (see below). 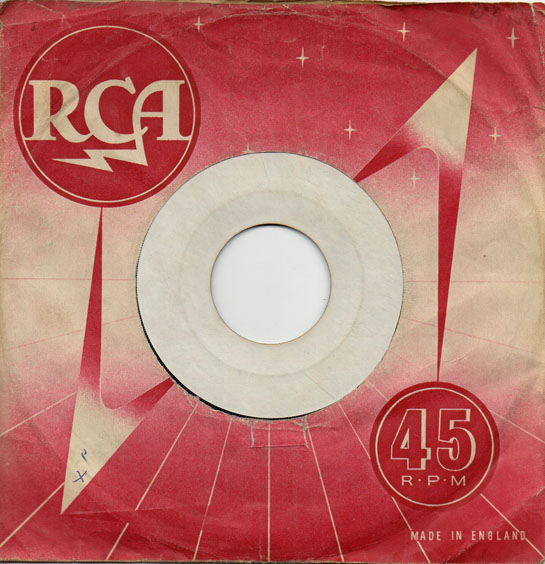